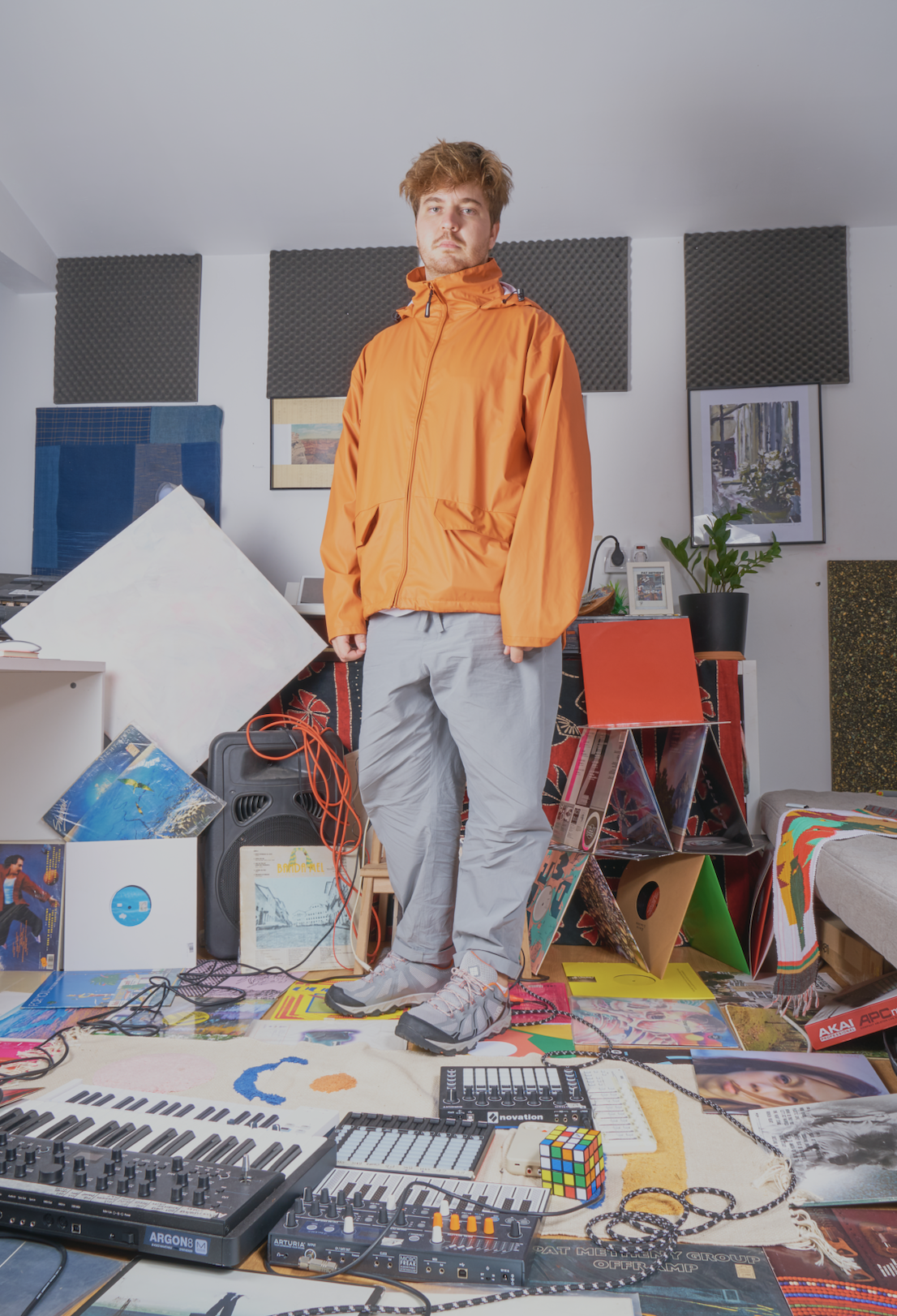 With a love for crystalline melodies, smooth pads, and complex rhythm programming, Valencian producer Pépe has gracefully traversed the realms of house, bass music, and breakbeat in recent years. Armed with a sound that is inherently heartfelt, moody,and emotional, he has built a solid reputation among fans and the press, including the 2018 “Spanish Producer of the Year” award on DJ Mag.

Pépe’s production has fostered the passionate support of highly regarded DJs and producers such as Ben UFO, Peggy Gou,Solomun, Shanti Celeste, Moxie and Mount Kimbie. Through this he has become a sought-after producer with an impressive number of releases including original EPs on Lobster Theremin, Naive, Church and frequently commissioned remixes, including work for RAMP Recordings, Diynamic and Midnight Themes among others. This exceptional track record coupled with his passion for dancefloors has led him to perform across Europe and Japan at renowned nightclubs and festivals, including a stellar residency at the Patterns club in Brighton.