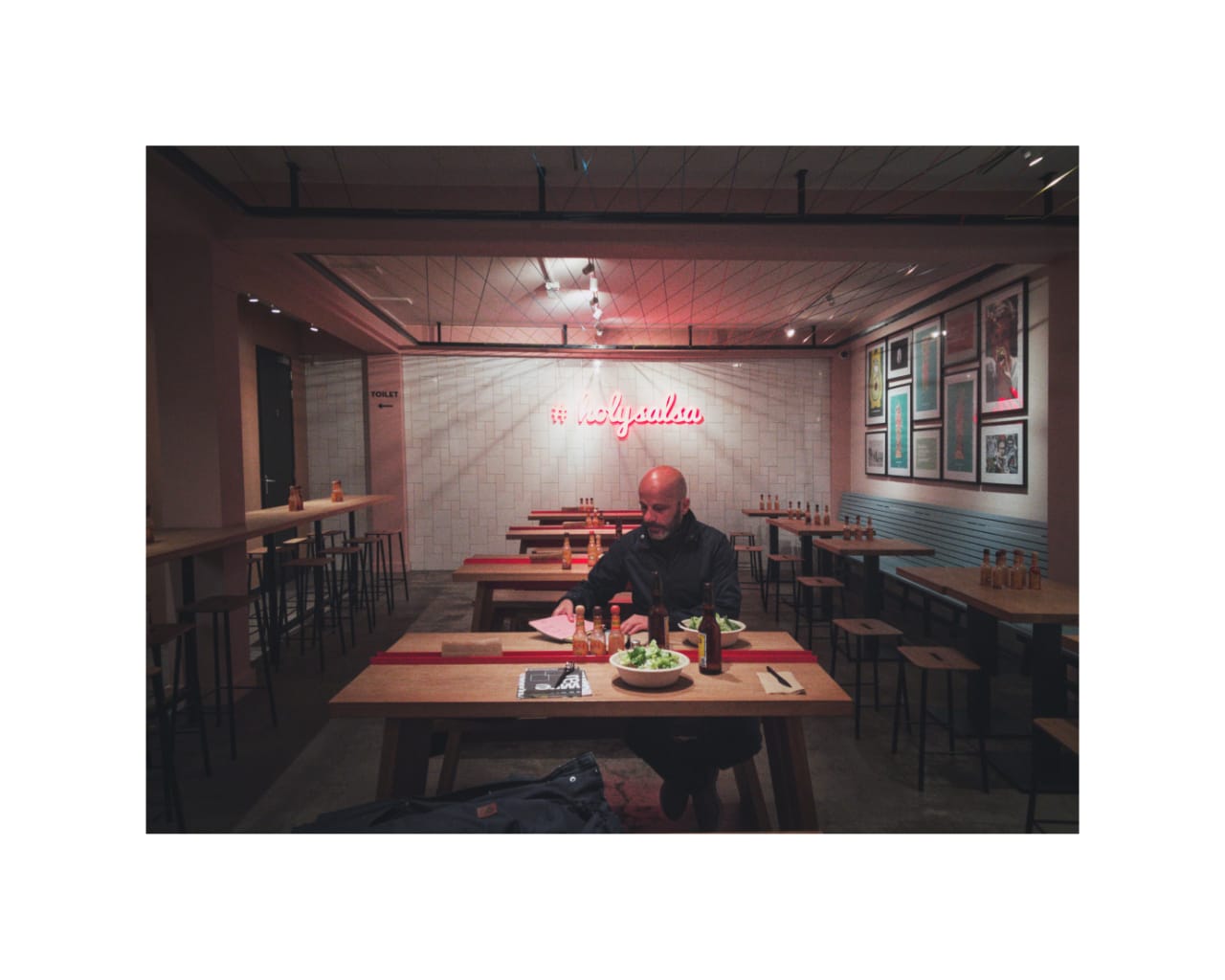 Dioni Sánchez is part of a generation of Valencian DJs who could not inherit the musical culture of the Ruta del Bakalao. That is why they had to rebuild a circuit underpinned in the last years of the 90s and was consolidated in the early 2000s. Move, Skyzoo, UHF, Blue Tellina and Educative Sounds are some of the groups that created that identity enriched by festivals such as Observatori and the weekly residency of Le Club. From there they looked to other places like Sheffield, Vienna, London, or Detroit, that is why his style was characterized by becoming of influences by sets impossible to qualify, and that, little by little, they were heading towards the dance floor. Dioni has been a resident of Le Club, UHF, Excuse me? or Jerusalem, she has visited festivals like Sónar or BAM, and mythical clubs like The Room in Madrid or Propaganda in Moscow. In the mid-2000s he founded the Aerobic Studio record label with Jaime Romero (Estrato Aurora / Pajaro Dune). In 2015 he leaves the booths to stand on the other side: that of the restless and unconditional spectator who continues to explore the intersections between music and art.