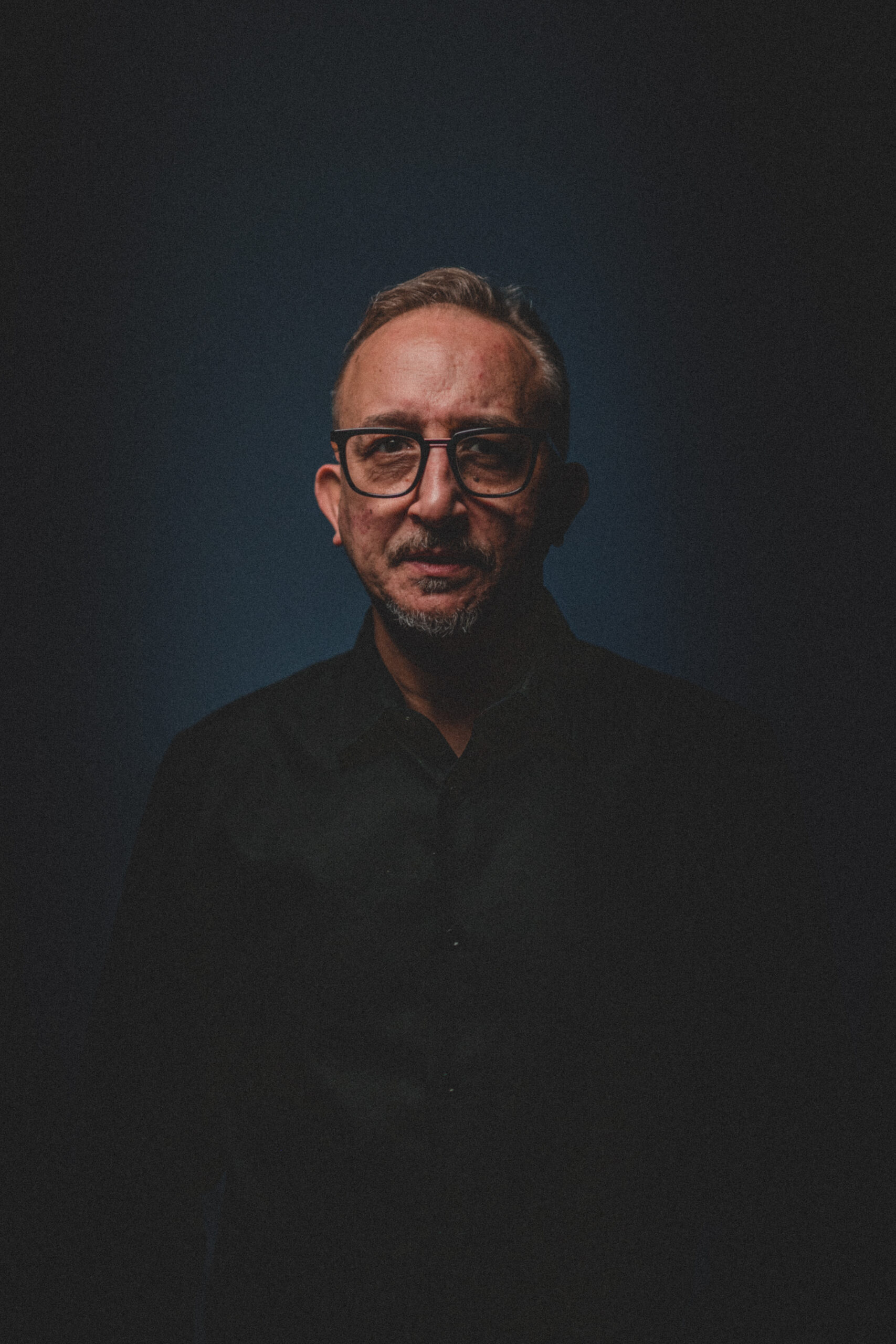 Dj, promoter, musical journalist, and many other things he´s done during his career, this musical activist, as he defines himself. His relationship with music starts in the journalist media. He followed his labour in the radio, tv or press. He´s collaborated in fanzines and musical magazines since the 90s:Sueños de Alcanfor, Wah Wah, Mondo Sonoro, AB, Punto H, Contrastes, and A little beat have been some of them. But maybe his most relevant collaboration has been the one he did for the book La Historia del Rock en la Comunidad Valenciana edited by Avant Press, where he deeply analizes the phenomemon of electronic music in his comunity. On the radio he´s worked for Radio 9 and + Radio in the programs Al teu ritme y Antenna , and on tv he collaborated with the program “Colp d´ull” shown on Canal 9. But the most popular side of H4L 9000 is as a dj, from 1996 on. His style is been always a mixture of organic and electronic elements. In the present his style is a mixture of edits, nu & cosmic disco, synth pop and leftfield . From 98 to 01 he was resident dj at ROXY, Valencia. And from 2001 until 2006, he was part of the resident djs team of LE CLUB. One of the referents clubs in Spain at the moment (it won the award of best avant garde club in 2006). During the years 2009-2013, he was promoter & dj of Nightclub Excuse me?, in Valencia. He´s developed his sets in festivals such as Sonar, Intertecno, Foc in Festival, Elektra, Observatori, o Festival Este. Finally his musical activism has taken him to alternate his dj side with his promoter/producer side. As a producer he´s worked with his brother in the production of various jingles for tv, and composed the soundtrack for the film “Dripping”. As a promoter, he´s from 1999 working for differnet festivals such as Observatori, Ciberart, and Festival Este. Since 2015 he runs Volumens festival and in 2022 he wrote the book “Ruta Gráfica. The sound design of Valencia”.