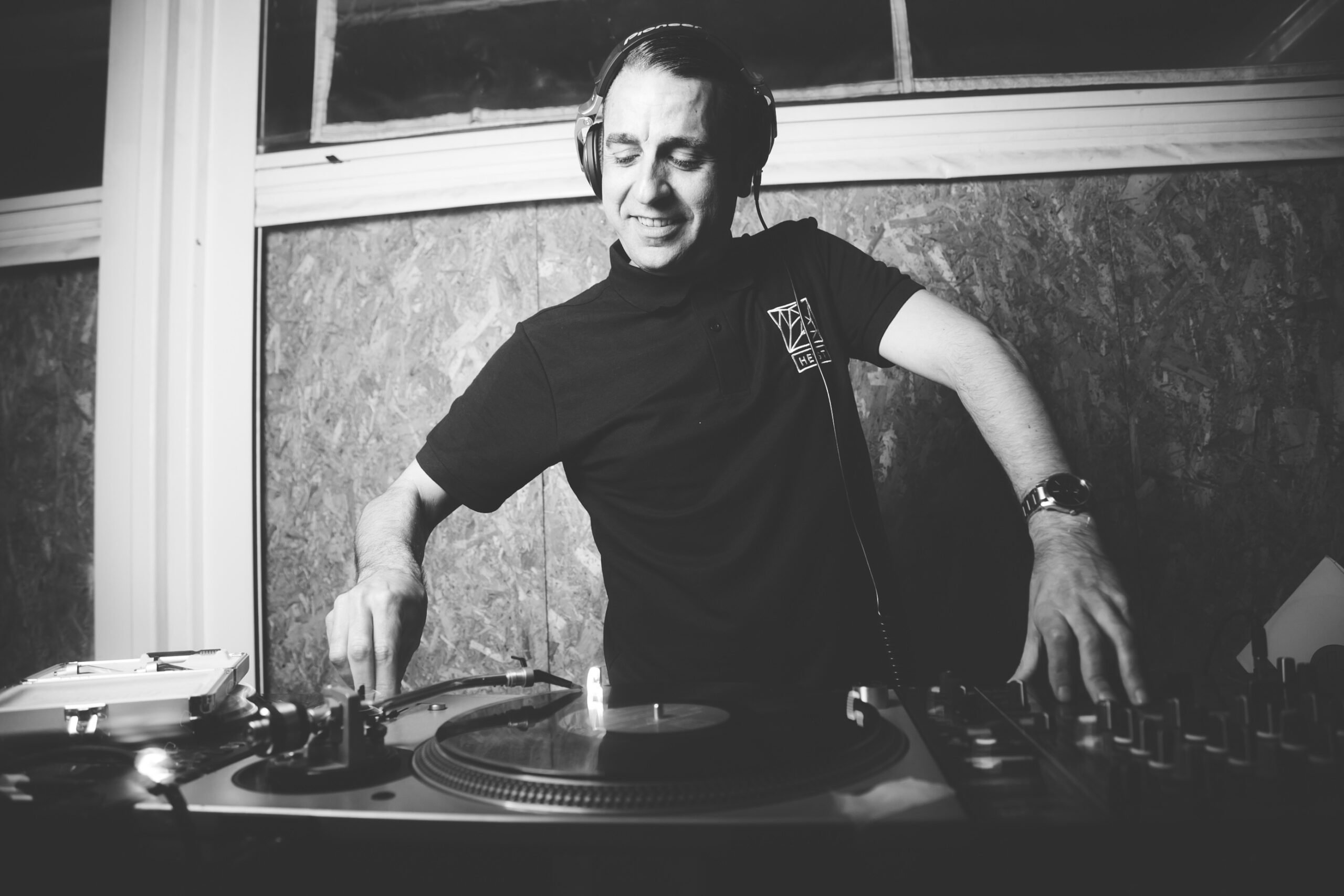 One of the most acclaimed DJ’s and producers from Spain, Nacho Marco’s rich musical history is evident in all of his productions. As comfortable creating a peak time acid number as he is rolling the depths of house, Nacho is clearly influenced by the early sounds of Chicago and acid house and always delivers a modern twist on what is a timeless sound. It’s one thing to take influence from the past, but its quite another to ensure that you keep on pushing forward.

At present he combines his work as Dj and producer with that of teacher at the prestigious Berklee College of Music – Valencia Campus, guest teacher in Berklee Boston, Roland Planet Milano, Amsterdam Dance Event and IMS Ibiza and Malta editions. Hé s also official artist, tester and demonstrator of Roland.

2022 is being a good year for Nacho as he’s releasing “Last Night EP” by his techno- pop project Jet Hammer on Gerd Janson ́s prestigious label Running Back, second album “Concepts” by his ambient alter ego Diamont Dancer (alongside guitarist Pau Roca) via Canoa Snake Records and more new tracks on his own Loudeast Records imprint.