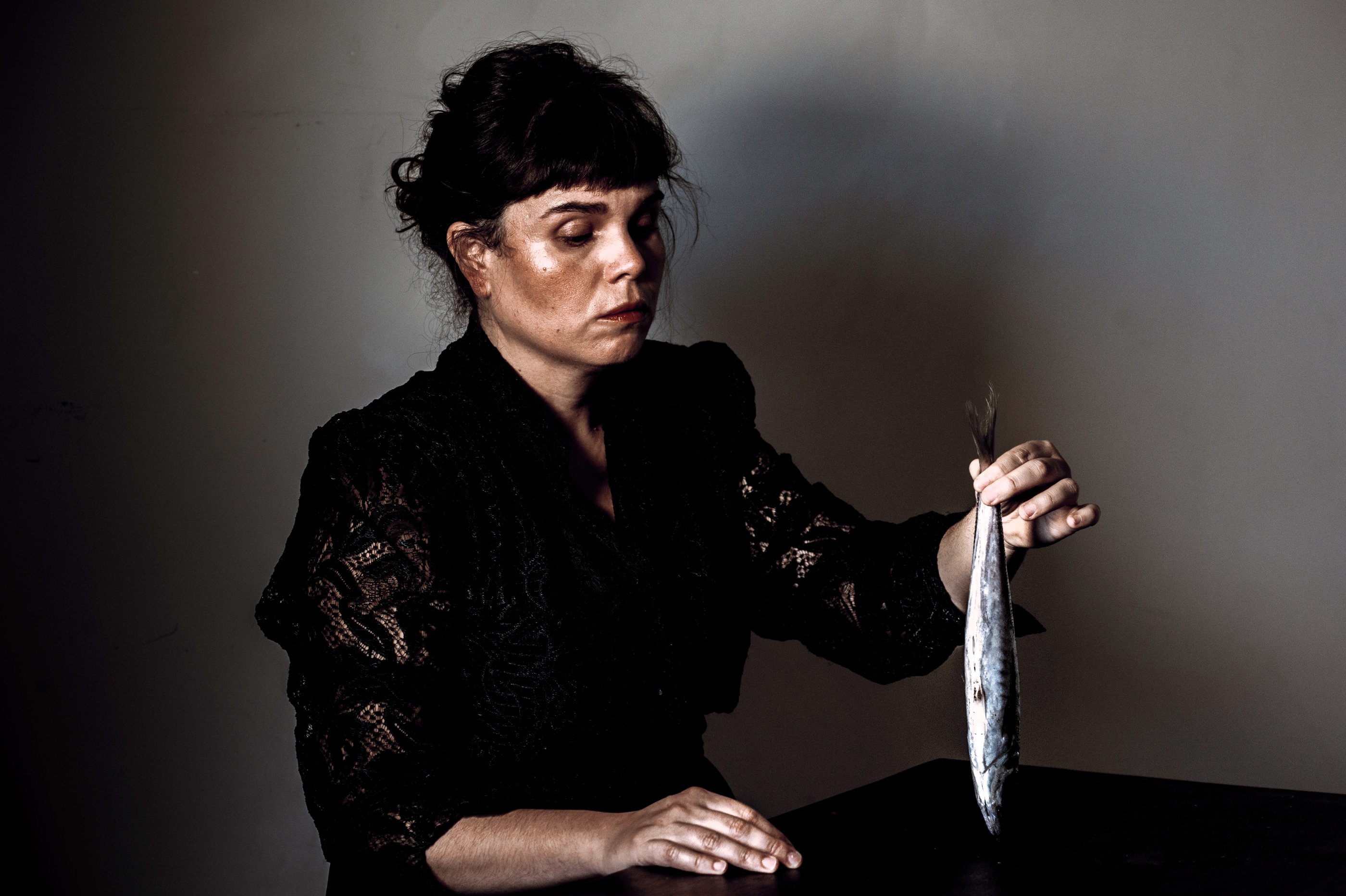 Yamila dances between electronic and analog music, tradition and experimentation. Following in the wake of her first work, Iras Fajro 2019 (Forbidden Colours), supported by Clark (Warp), this year the Spanish composer, cellist, singer and producer will reveal her most intimate catharsis in her second album Visions (Umor-Rex). A celebration of hallucinatory powers of music, it offers a journey that prodigiously unites baroque accents, Spanish folklore and contemporary electronic music, and includes a collaboration with the New York based musician Rafael Anton Irisarri. Yamila is based between Brussels and Madrid. She has performed at festivals such as Sonic Acts Festival, Arts Electronica, Seoul International Computer Music Festival, Rewire, and Rotterdam Film Festival, and she has created music for contemporary dance productions in places such as the Gothenburg Opera, the Nederlands Dans Theater and the Dance Forum Taipei. In a permanent search for new languages that expand the limits of pre-established formats, Yamila has collaborated with visual artists, choreographers and filmmakers among others.